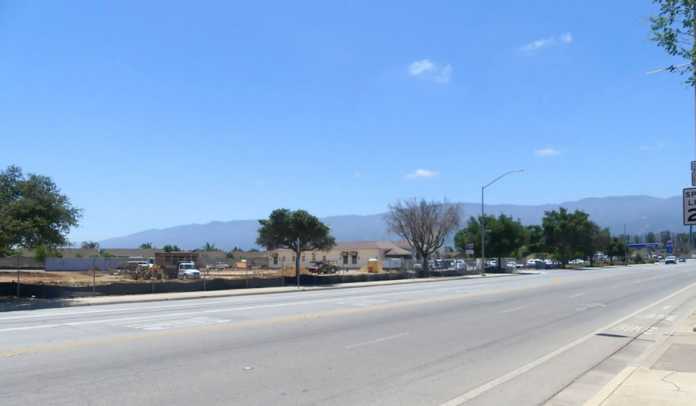 GONZALES — Monterey-Salinas Transit and the Gonzales City Council are looking at alternative bus routes for two bus areas, 23 and 86.

According to Building Official Harold Wolgamott, buses traveling down Fifth Street go behind the shopping center in order to be on the right side of the street for the only stop on the east side of town.

“That’s what they are doing now and then they proceed out of town,” Wolgamott said. “The proposed route is adding two bus stops and going to the right instead of the left.”

The route change is because of a safety issue involving near-misses.

One stop would be located next to the Taylor Farms Family Health and Wellness Center and the other at Meyer Park. The Meyer Park bus stop would be separated from the school bus stop.

“It would be right adjacent to the rest room facilities so that it’s got ADA access too,” Wolgamott said.

According to Wolgamott, there is a proposed three-way stop at Mustang Way and Herold Parkway.

Business Development Planner Mike Lund said there was another near-miss in the local dock area behind the shopping center.

“For safety reasons, we want to have the buses remove any kind of navigation behind the shopping center,” Lund said. “It’s just a recipe for a real bad conflict.”

“It’s a lot of service, but nothing late at night, so you won’t see buses at midnight traversing that area of town,” Lund added. “We see this as a win-win for everybody.”

The routes on the west side of the city will remain the same.

Monterey-Salinas Transit would like to start the new routes for the Aug. 24 service change. At the June 17 meeting, the council did not have any concerns about the new bus route.