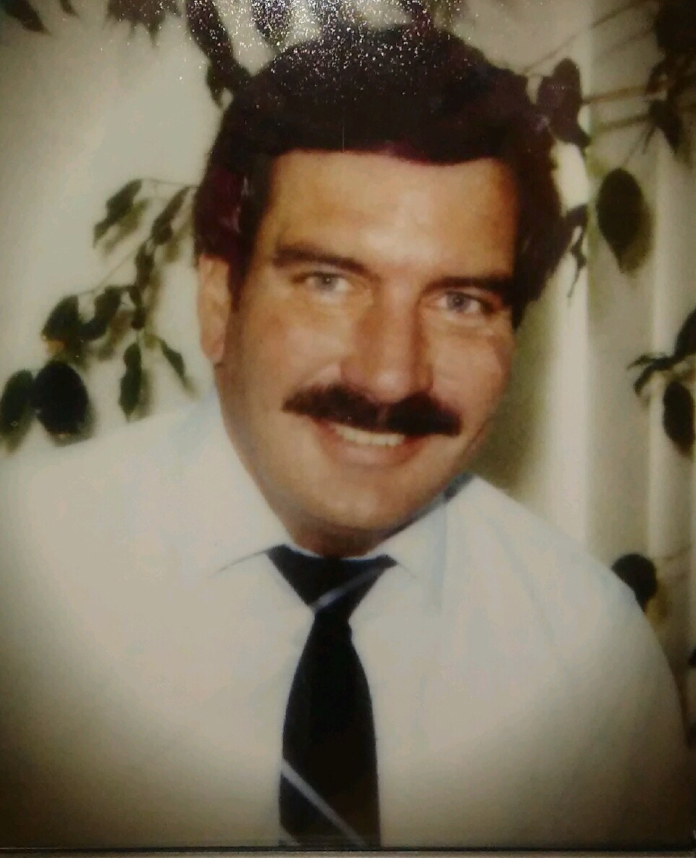 October 16, 2017
197
0
Greg Eckman passed away peacefully in his sleep early in the morning of September 27th at the age of 70 with his son, Matthew Eckman, and wife, Tonja H. Eckman by his side.
He was born September 3rd, 1947 to James and Erma Eckman of Gonzales California.  A native son of the Salinas valley he attended school in Gonzales where in his sophomore year began a lifelong love affair with his wife Tonja.
He was a proud graduate of the University of California at Berkeley (GO BEARS!) where he became a member of the Theta Chi Fraternity.  After completing his undergraduate studies he completed his Masters in Public Administration. Shortly after he began his career in Human Resources. His honest, fair and hard working attitude brought him to the position of Human Resources Director for Monterey County.
Soon Greg and Tonja welcomed their son Matthew and migrated to southern California to become the Human Resources Director for Ventura County and the City of Thousand Oaks.  In 1999, Greg and Tonja moved to Peoria Arizona and Greg took a position as Human Resources Director for the City of Peoria.
An avid golfer,  Greg loved Arizona.  He became the beloved grandfather to his granddaughter Taylor Eckman.
Greg passes into the loving arms of his parents and brothers Glen and Tom, but will be sorely missed by his remaining family; wife Tonja, brother John, sister in law Linda, sister in laws Jane, son Matt, daughter in law Alicia, granddaughter Taylor, nephews Jim, Andy,  Steve, Ron, Eric and Terry, nieces Jody,  Margie, Christie and all their extended families.