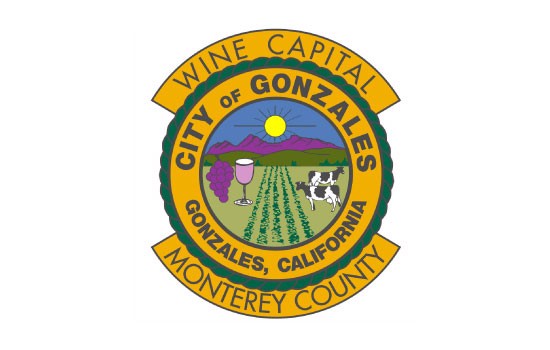 GONZALES — City of Gonzales is aware of the concern for students walking on Fifth Street and is in the process of hiring a crossing guard service for 2019.

“We’re trying to figure out a way of making our streets safer to cross right now, particularly the school year,” said City Manager Rene Mendez. “We’ve been talking to the school about this for a while.”

Mendez and city staff have spoken with other Monterey County cities and school districts that have also entered into a contract for crossing guard services.

“It’s been harder and harder as the environment changes to rely on volunteers, parent groups, and others have gone through professional groups just because insurance, liability training, so forth,” said Mendez. “The idea here is to pay for crossing guard services during the school year.”

The areas in consideration for crossing guard services are both ends of the bridge, First and Elko as well as Fifth and Elko, and the final one is in front of La Gloria Elementary School. The city and school district would be looking at a total of five crossing guards to start out with in the morning and after school.

“The school has expressed an interest in splitting it 50/50 with us,” Mendez said. “This will make the intersections safer during the school year.”

The city had the chance to observe traffic conditions during the Alta Street Project and, according to Mendez, by using crossing guards the traffic flowed a bit better. The city is aware of the need for capital improvements to the bridge.

Mendez said it would take about three months before a crossing guard service would be in effect and then three months to see if it works.

“This doesn’t lock us into a long-term contract,” he said. “If we do it and we don’t think it’s working … we can terminate the contract and try something else.”

The contract would be between the City of Gonzales and All City Management Services for $112,000 per fiscal year.

A fix for vehicle congestion in the area is a more difficult problem, Mendez said, and will require a future solution.