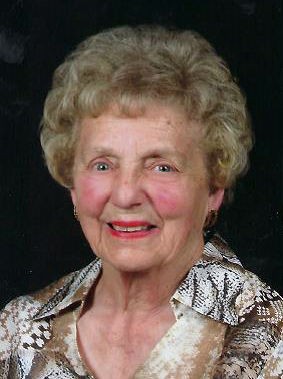 Elsie graduated from Gonzales High School in 1940 and attended Hartnell College in Salinas. She began her professional career in February 1942 as a clerk CAF-5 in Fort Ord in charge of the Transportation Request Section where she worked continuously through May 3, 1946. She was in charge of moving military personal by commercial carriers and received a meritorious award in recognition of her service.

Elsie is preceded in death by her husband John Alciati, her sister Lena Borzini of Greenfield and her brothers Herman Luchessa and Jimmy Luchessa of Soledad.

A private memorial service will be held at a later date.

In lieu of flowers, donations can be made to: